User registration is disabled in this demo.

Please enter your username or email address. You will receive a link to create a new password via email.

Is Coworking Space Safe For Women? 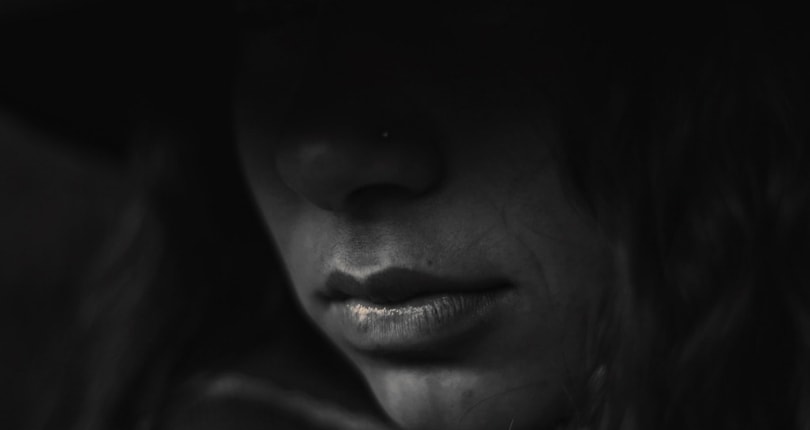 BangaloreOffice takes conscious efforts to ensure the safety of women. With the recent outbreak of the MeToo movement, people are now more aware of how difficult it can be for a woman at a working place. Though such incidents rarely occur in a coworking place, the company doesn’t want to get complacent and wants to do its bit to make it as safe as it can be for women entrepreneurs.

There are several officials and lawyers who say that women’s safety is not something that coworking spaces need to be concerned about, especially when their own employees don’t work there. We, at Bangalore Office, don’t agree with that as we feel every space provider should be responsible and take care of their occupants. Currently, very few co-working spaces take safety measures for women. This needs to change.

One of the main reasons for such misbehavior is simply the lack of awareness of what is considered to be sexual harassment and what its consequences are. Giving this awareness and letting the employees know of its consequences is the first thing we do at BangaloreOffice.  For this, we bring in trainers who will be able to educate our clients about harassment of women at the workplace.

Most of the startups have never experienced working in a corporate environment. Some of them are just out of college. As they are the future of this country, these voluntary sessions are something that we consider to be mutually beneficial. It also helps them to understand the etiquette that one needs to follow when working in such spaces. This also helps them to become better professionals.

For some, coworking offices, we encourage the formation of an internal committee that the coworkers select among themselves. The panel will have an equal amount of women and men, to ensure that it is not gender-biased. This will ensure that there is always an action taken whenever it is required. Such a committee will also be able to resolve matters which may have evolved due to a disagreement or any confusion. This also acts as the first point of contact for a complainant.

Now, the scenario changes when the harasser, the complainant, or both are freelancers.  This is when most coworking office tries not to get involved. We, however, would still like to support in any way possible and provide the CCTV visuals to the police if the person harassed is willing to make a complaint. But the emphasis will be to avoid such situations and keep the space as safe as possible. BangaloreOffice also has several community managers that will take the necessary steps to do the needful.

Statistics say that 12% of women get harassed by a coworker. Realistically, a coworking space is usually safer for women than a conventional office. One prime reason for that is the occupants are usually localities. They usually work with their friends or their peers are someone who has acquainted with them for some time. In a coworking space, you are your own boss. This also helps you to have a better work-life balance. The pressure that you go through is not imposed upon you, which makes it usually a better working space, where everyone is expected to be more jovial.

In such an environment, even though the possibility of harassment is negligible, it can’t be said that it is the safest haven. This is why we take all the adequate measures to ensure women’s safety. There is always someone that you can reach by online communication or telephoning. Despite having such community managers, CCTV covering all nuke and corner, there is a security guard who is just a holler away.

A person who has been caught in any wrongdoing will have to face the most stringent punishment from the law. We also ensure that the person is barred from working on any such establishments. Our team also will be going online to promote safety for women and spread awareness. BangaloreOffice never tries to be complacent when it comes to women’s safety, and this makes us vigilant at all times. This is why we consider ourselves to be more than just a working space provider, but the best space for upcoming women entrepreneurs.

Why Coworking Spaces in India are Great for Freelancers

Why Coworking Spaces in India are Great for Freelancers

Freelancing is freeing, yet toxic if you’re not smart. We compiled the total reasons for how...

How to Book a Coworking Office in Bangalore?

Booking a coworking office in Bangalore is not easy when you’re a beginner at Real Estate in...

Why to Use Bengaluru Commercial Renting to Become a Successful Businessman?

Commercial renting in Bangalore is tough luck. If you want to be successful as a businessperson,...

13 thoughts on “Is Coworking Space Safe For Women?”